From C-Section Diastasis & Hernia to Elite Level Spartan Racer: An Inspirational Story of a Female Athlete

Over the weekend Victoria co-hosted a Core and Pelvic Floor Reboot camp that helped men and women with their diastasis recti and other common problems in the pelvic floor. In this brief interview she asked a patient to share her story. Keep reading to understand what the patient went through and where she is now.

Q: How did you develop the hernia and diastasis? Do you think it could've been prevented? What do you wish you knew back then? How did you regain your health and fitness? Do you struggle with any pelvic floor issues such as stress incontinence or have urgency or frequent urination?

A:I couldn't believe the size of my first child, my son Max.  He was 8lbs. 6 oz. After 28 hours of back labor, I was told a C-section would be performed. That took my by surprise as I had it all planned. Fortunately, Max was born healthy yet a bit bruised on the right side of his head & shoulder from how hard he tried to fit through my pelvis.  I wasn't prepared from the recovery from a C-section.  My whole maternity leave was a complete blur. I spent weeks taking Max to physical therapy as he developed a torticollis from how wedged he was inside me & his attempted arrival through the birth canal. Between that and a breast abscess I developed from a Mastitis infection, I was simply trying to stay afloat. It wasn't until after 16 weeks post-partum that I began to work on my recovery.  I had a bad posterior posture from the shear weight of carrying him and my low back was killing me. I recall the first time I tried to do some core work. Talk about an out of the body experience. I was fortunate enough to start taking some small group training classes that involved the use of a TRX suspension trainer.  After many weeks of focused core work & cardio conditioning I began seeing change and feeling stronger. Things looked much different, however, in my abdomen. I just didn't feel right.

Fast forward a couple of years, I was now pregnant with my daughter. It was around the 4 month mark that I noticed a bulge in my umbilical area. I was told I had developed a hernia from the stretching of my pelvic walls. It was so ascetically displeasing to look at. For I was always proud of my abdomen & muscles there.  I just knew at this point it wouldn't ever look or feel the same.  I continued applying preventative stretch mark creams & oils because I knew she was going to be big. Hailey arrived 4 weeks early (prior to a scheduled C-section). At birth she was weighed 8lbs. 3 oz. With a toddler to care for and new infant, there was no time to spare. The pain from a C-section was worse this time around, but I adapted to the pace of life with two kids.  As soon as I got clearance to exercise, I was on it. I noticed not only a few stretch marks & the loose skin, but I could visible see the hernia. Ick.  I continued working to regain my core strength. Why was a plank suddenly so painful?  Why couldn't I perform a sit-up with ease? As the weeks went on, I developed pain in my umbilical area. The hernia began trapping a bit of my intestine so it had to be repaired. I remember the General Surgeon telling me I also had Diastasis Recti. What the heck was that I thought?  I began doing research and also spoke to my OB/GYN about it. I didn't many answers nor guidance on how to help it.  I just resorted to thinking I'd never regain the same strength in my abdominals as I once had. I went on a couple more years feeling sad about how my tummy now looked. Although I had two beautiful children, I wasn't pleased about my new body.  I scheduled an appointment with a Plastic Surgeon.  I was afraid the hernia had reopened and I just wanted to explore the possibility of a tummy tuck.  The plastic surgeon confirmed the Diastasis Recti and stated the measurements. I had no clue if this was good, bad, or simply status quo. He explained that if he were to perform a 1/2 tuck (I didn't need a full tummy tuck), that I could end up with a "slit" appearance instead of my belly button. It wasn't worth the risk. I decided then that I was going to embrace my new body and continue to strengthen my core & regain my fitness level. I began running a ton, strength training 2-3 times a week which included dedicated core work.

No one really ever explained what Diastasis was, how it happened, whether it could be prevented, or how to manage it. I didn't know what exercises were best to repair & gain strength. I was simply told not to do sit ups and weighted core work. I honestly still think I have some work to do there. In almost 10 years, I haven't had the area re-assessed!! I would have benefitted from a prescribed, corrective program and additional check-ins/assessments. I also wish there was some guidance for my umbilical hernia care during the pregnancy and how to avoid a condition like this or Diastasis Recti from developing.  Thankfully I don't suffer from pelvic floor issues. I still would like to see some change in the aesthetic look of my abdomen. Being an avid runner and OCR athlete, I understand the importance of core strength. I can honestly say that I need to work on this more often as I have began to feel more episodes of lower back pain. Whiled this may also be due to tight hips, hamstrings, etc., I know this can be improved with a more focused core & flexibility/mobility routine. 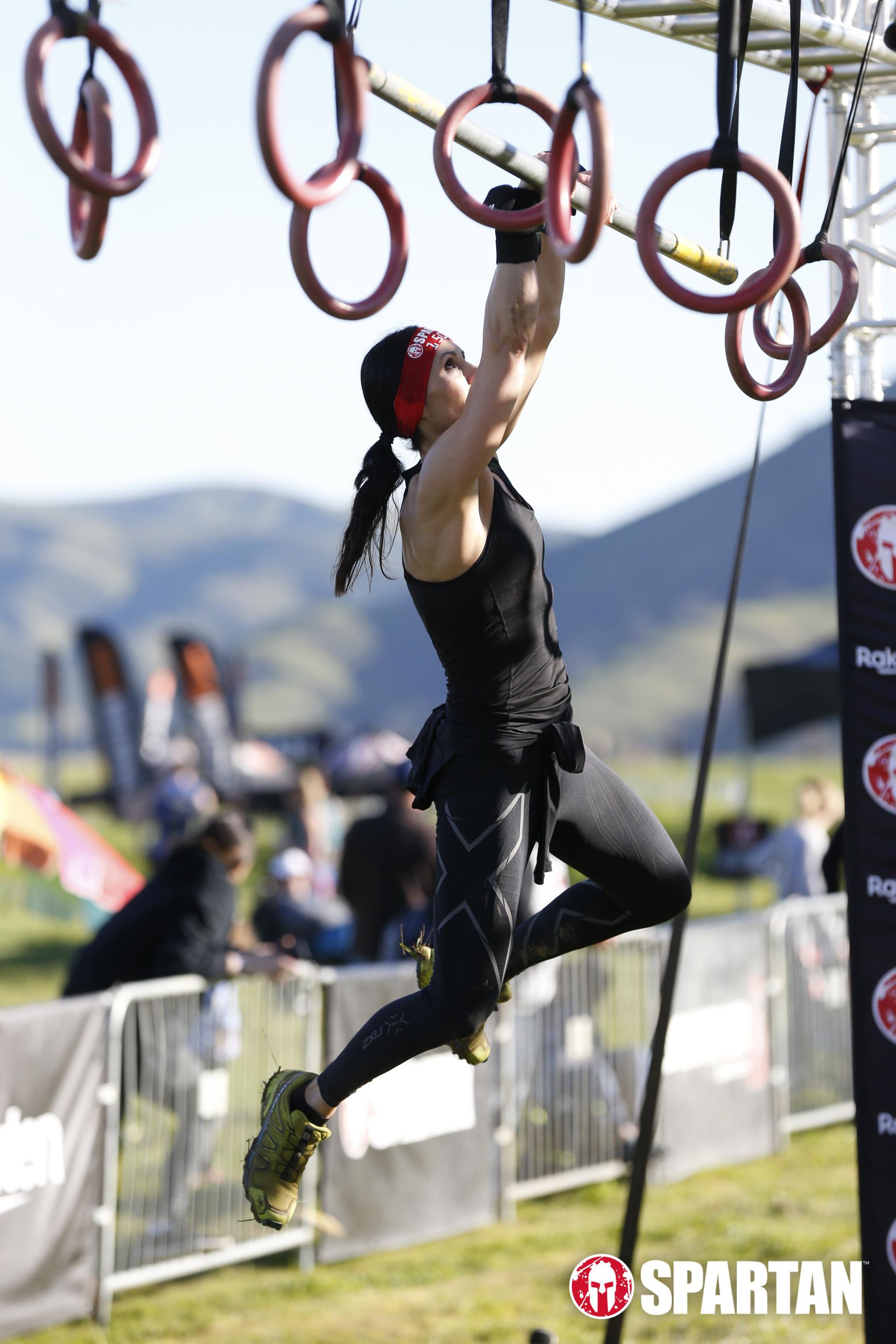 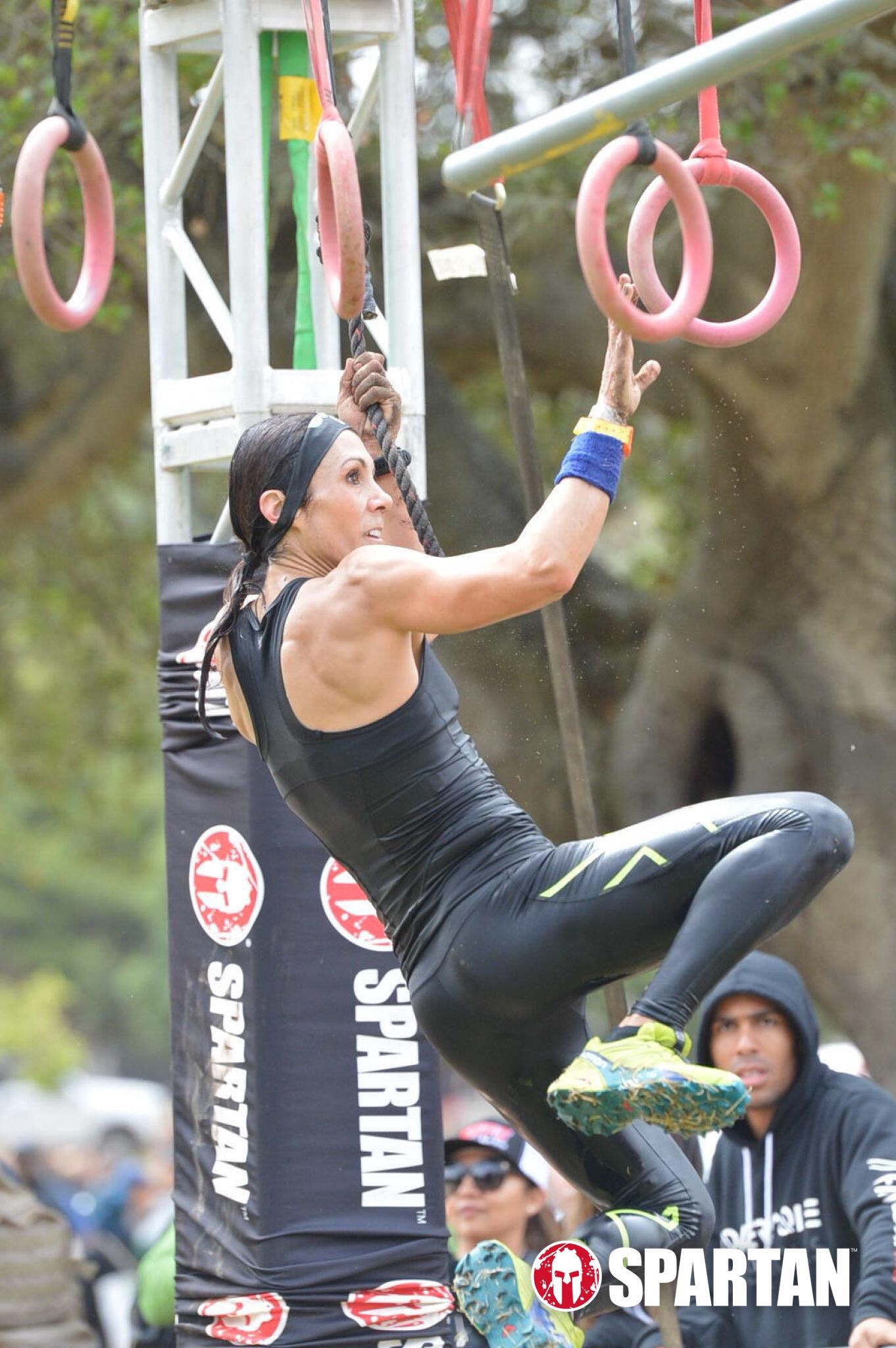