What You Shouldn't Do After Giving Birth! 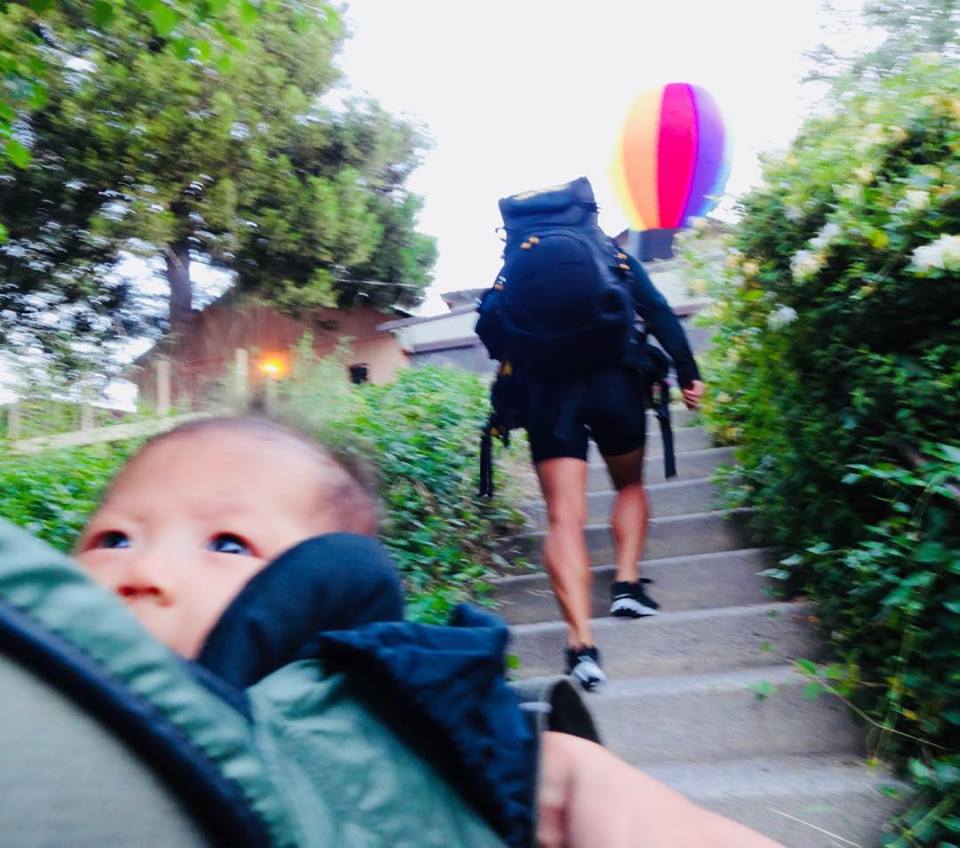 Throwback exactly 5 years ago. My 1st triathlon 10 weeks after giving birth to my daughter. I won my AG. But before you congratulate me, I’m going to tell you that it was one of the dumbest things I’ve ever done. Racing at 10 weeks means I started training and running at 2 weeks post-partum. I started swimming at 6 weeks because that’s when the doctor gives you the green light because your cervix is closed. Oh and I had a 3 finger diastasis (ab separation)at the time. All my pelvic floor physio/PT colleagues are gasping in horror right now but I did it. Because I had something to prove: that I could still be athletic & that motherhood would not change me. It was dumb and I was extremely lucky that I didn’t develop a prolapse, stress/urge incontinence issues or worse. I’ve learned a lot more about post-partum health & fitness since then: I fixed my own diastasis and have successfully treated many postpartum women who’ve developed SI joint issues, Low Back Pain, hip impingement/FAI, hip labral tears, diastasis recti and stress urinary incontinence (leaking urine when coughing/sneezing, running, jumping etc). These issues are much more common (although still abnormal) than they should be and there is little intelligent information or guidance for women to rehab their bodies after giving birth. No, those mommy boot camps don’t count as intelligent programming or guidance. In fact, they can often exacerbate problems in this post-partum women by focusing on just “losing the baby weight” instead of restoring good function of the core and entire body. So this is the back story to why I developed my “Restore Your Core After Pregnancy” classes and workshops. To be the voice of reason when you’re sleep-deprived and trying to nurse and pick up your baby without hurting your back and peeing on yourself! To teach you the smart way to get back to deadlifting, double unders and running without ruining your hips or your pelvic floor. My next workshop on June 12 sold out in 2 days but email vliu@ironhorsept.com if you want to be on the waitlist for the next one! #pelvicfloor#beyondkegels #postpartum #postpartumfitness #postpartumbody#restoreyourcore #postpartumrehab #stressincontinence #crossfit#deadlifts #doubleunders #running #triathlon #triathlonmom